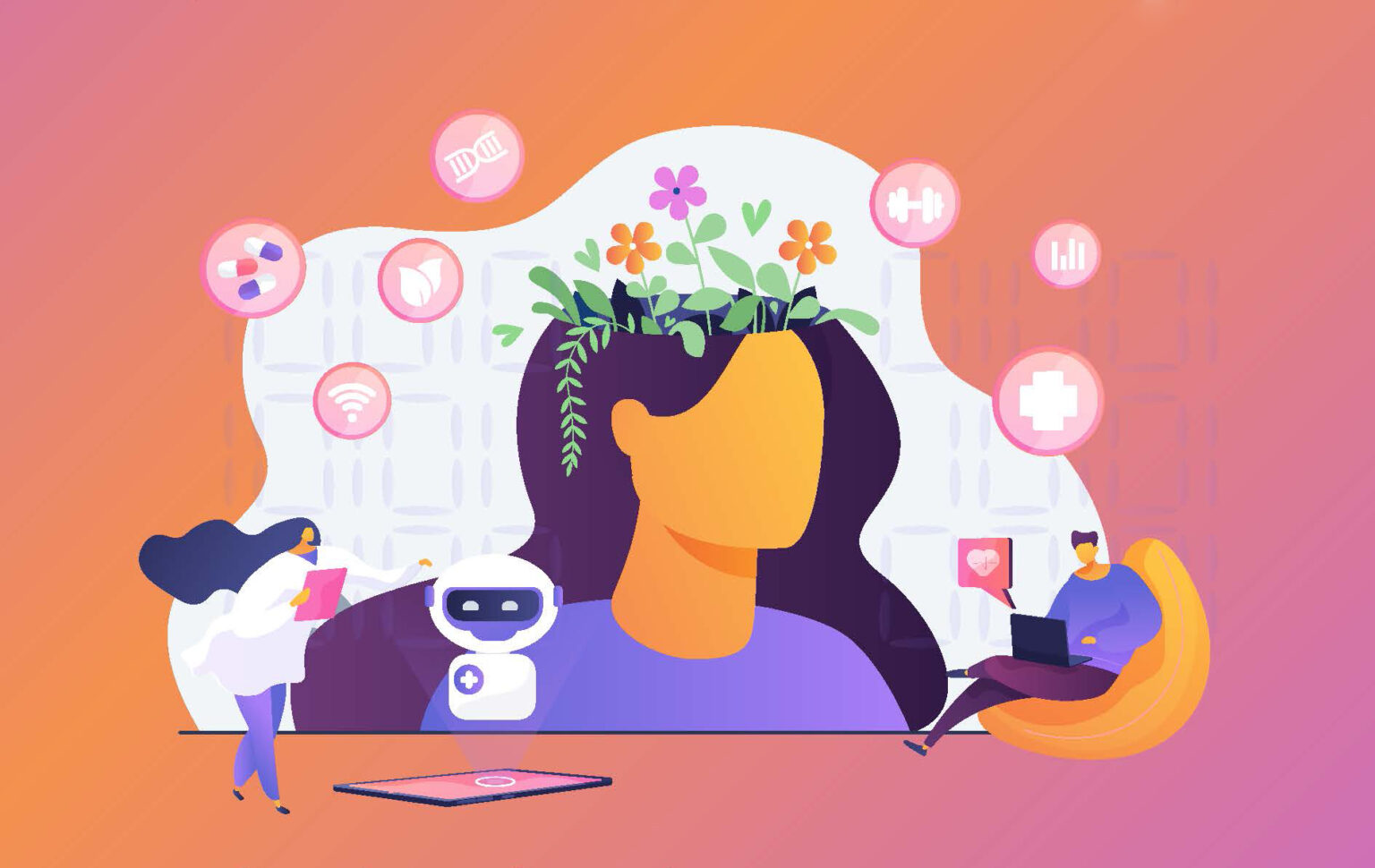 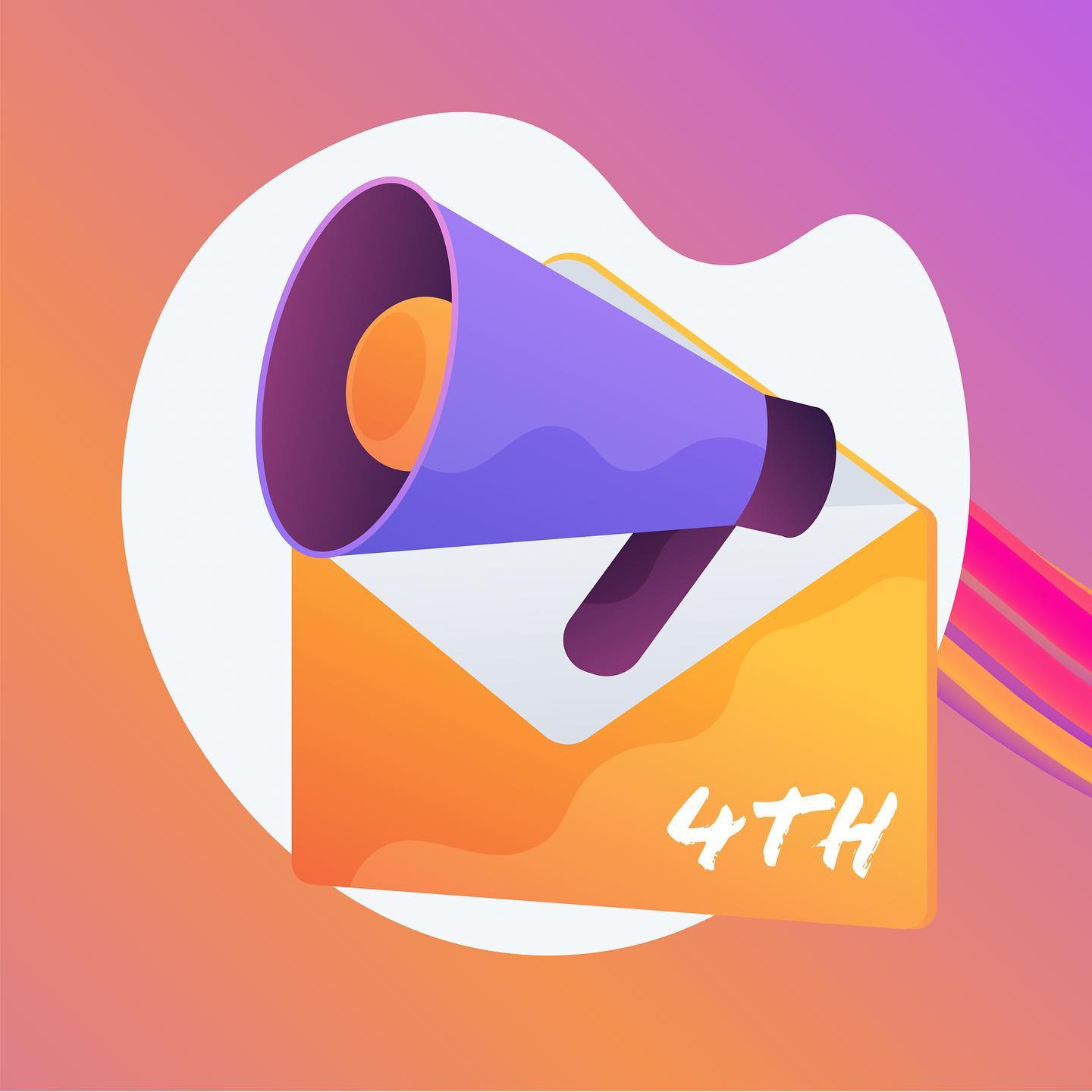 The 4th edition of our newsletter is out ! Go check it out !

On Monday afternoon, the students formed their team and discovered the 4 macro-themes of the learning lab: cultural mobility, transport 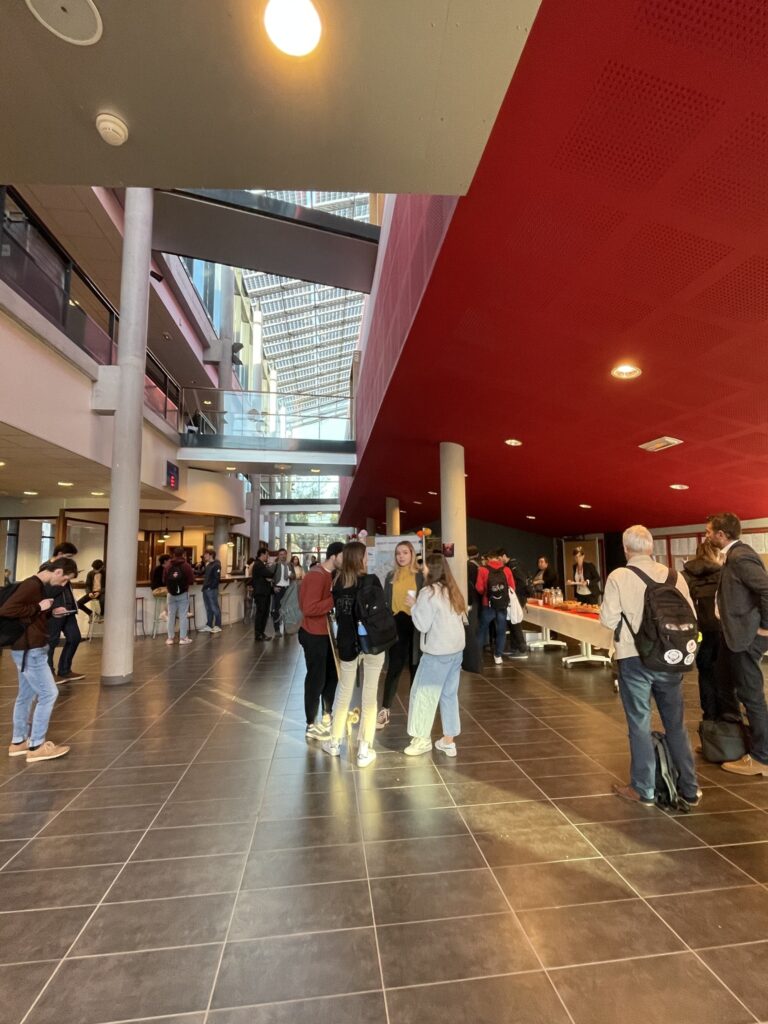 This morning took place the launch of the second learning lab of the European DC4DM project, in Saint-Etienne, in France. The 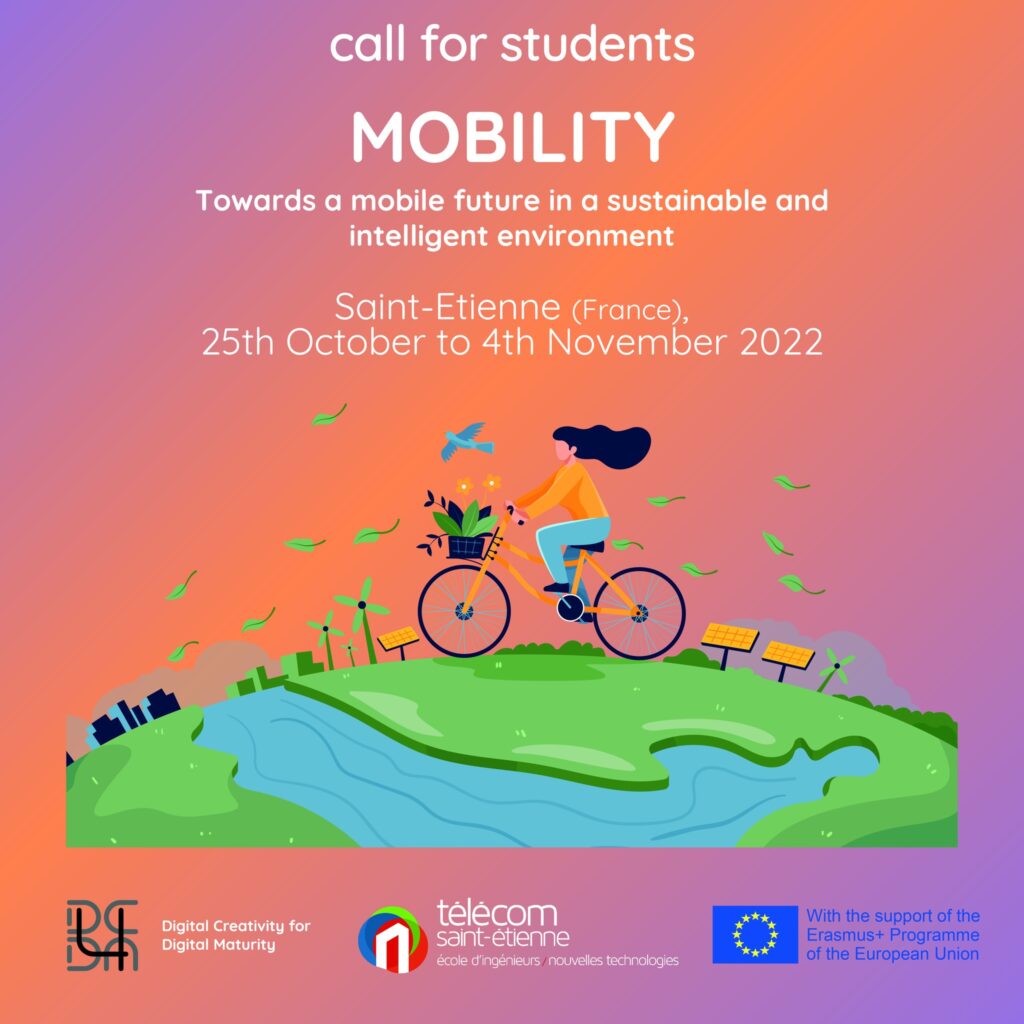 The DC4DM project continues with the next learning lab in Saint-Etienne, in France, from October 25 to November 4. 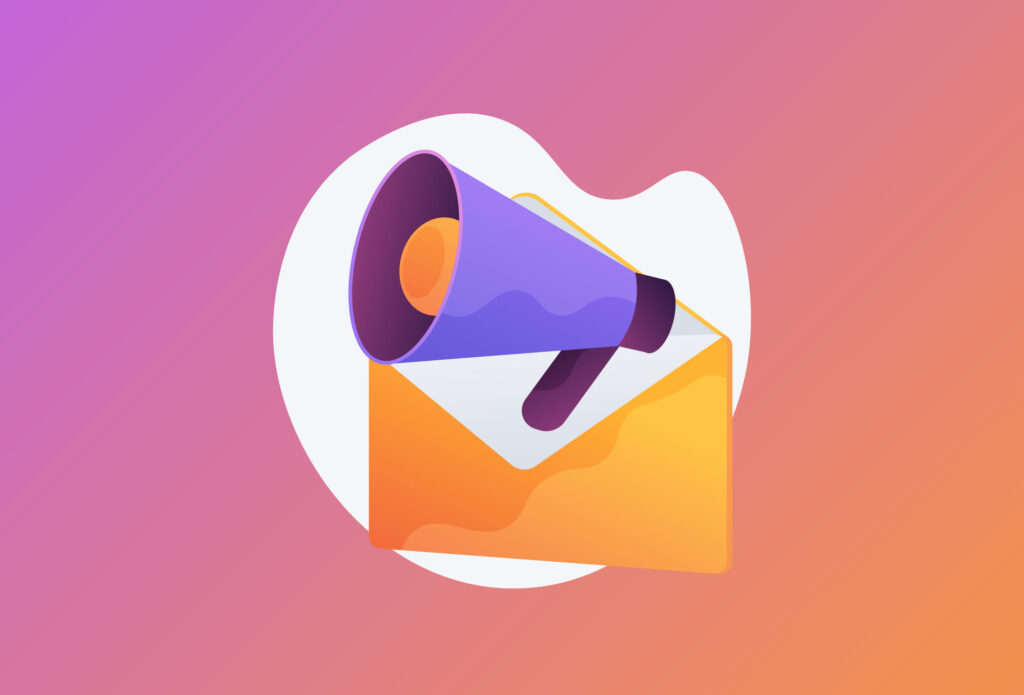 DC4DM 3rd newsletter is online! If you want to know more about Digital Creative Abilities then head to our webpage and read all about it. 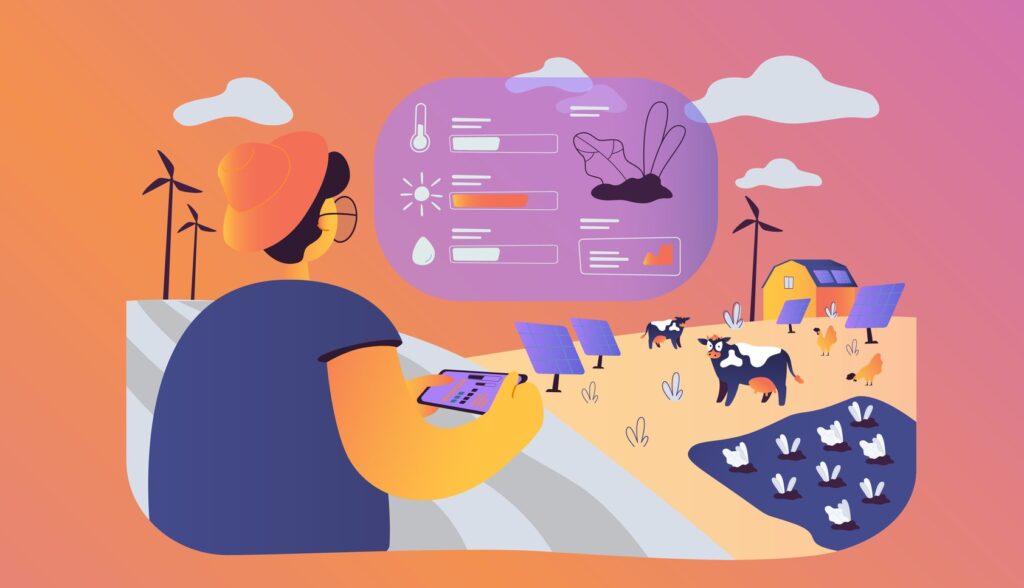 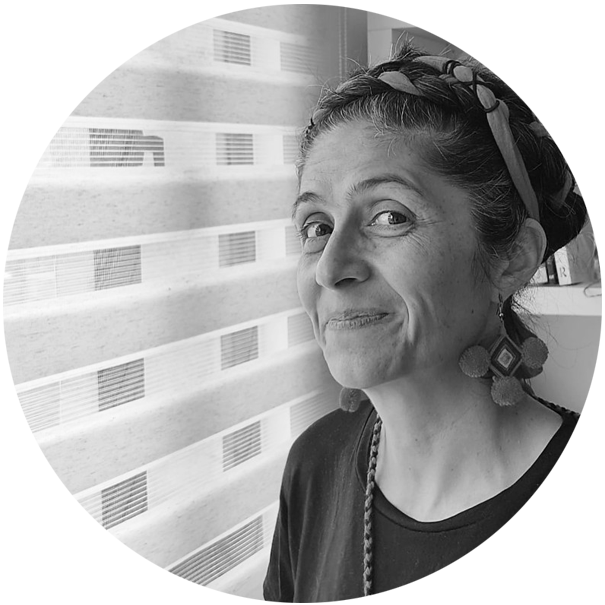 Andrea Botero is Academy of Finland Research Fellow at the School of Arts, Design and Architecture of Aalto University and conspirator at the design studio Suo&Co. As of August 2022 she will be Professor of New Frontiers of Design at Aalto University. Her design works explores technologies, services and media formats for collectives and communities. Through her research work she aims to understand how collectives come to understand the design spaces available to them and how designers could support more various infrastructuring processes around them. Andrea has a Doctor of Arts (DA) in New Media from Alto University, a masters (MA) in product and strategic design from the School of Arts and Design Helsinki and a BA in industrial design from Universidad Nacional de Colombia. 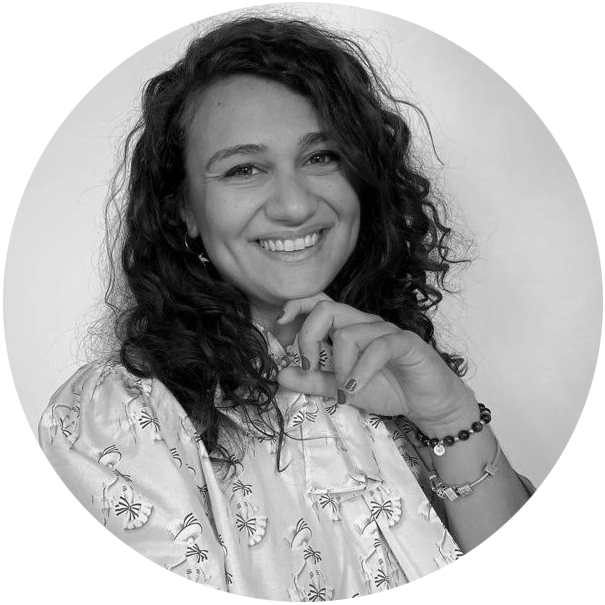 Roberta is a Sociologist and Criminologist with a passion for social and technological trends. She has always dealt with new methodologies for the management and development of ideas, new approaches to understand the market and design the right target and personas, building the proper business strategy.
Experienced Business Innovation Advisor demonstrated history of working in the management consulting industry. Skilled in Innovation Management, Open Innovation, Innovation Lab, Business Model definition and Innovation scouting.
She has a strong experience in social trend analysis, working on the understanding and study of citizens’ and consumers’ opinions and behaviors, useful to companies for the analysis of new strategies, also using AI and NLP tools. 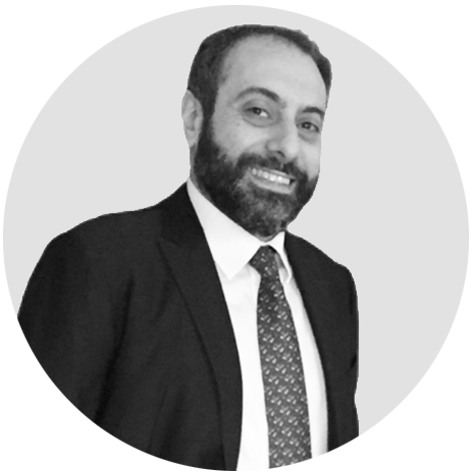 Vincenzo is a Director in PwC New Ventures with the role of Innovation Team Coordinator. He gained experience in public and private sector with national and international customers.
He focused his multidisciplinary activity on innovation management, technology transfer, digital strategy, new business model definition, program and project management, business process reengineering and organizational restructuring.
He coordinated Strategic and Management Consulting projects aimed at enhancing the innovation potential of the production system also supporting services for the creation of new innovative Companies, Startups, Spinoffs.
He currently coordinates Nudge for Innovation, the PwC Innovation Programme promoting a culture of innovation and enhancing company’s resources and skills through a guided methodology, supporting employees in the ideation, development and launch of innovative solutions. 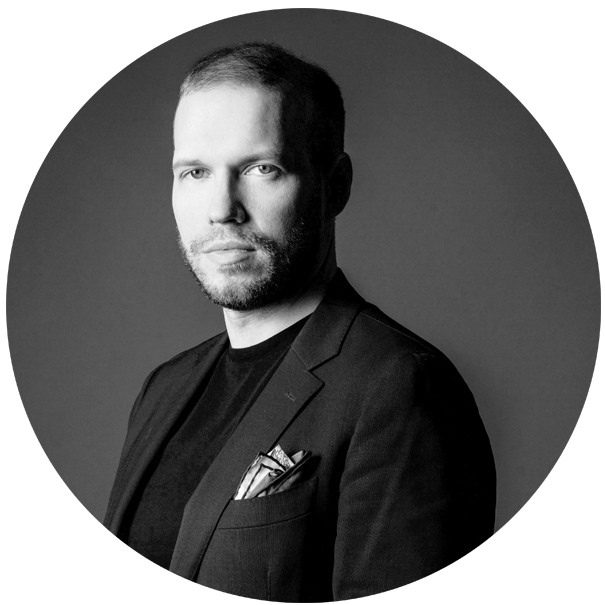 With a background in interaction design, Tommaso has accumulated more than 14 years’ experience in product and service design, brand strategy, and customer experience.
His primary responsibility is supporting growth and learning by ensuring every team and project is equipped with the best design-led methods and knowledge.
To make this happen, Tommaso has spent the past 14 years working between Italy, UK, Middle East, Turkey, Greece and the Dominican Republic, working tirelessly to develop and deliver experiences to help teams and clients harness the power of customer-centricity to create new service and product experiences that people will love 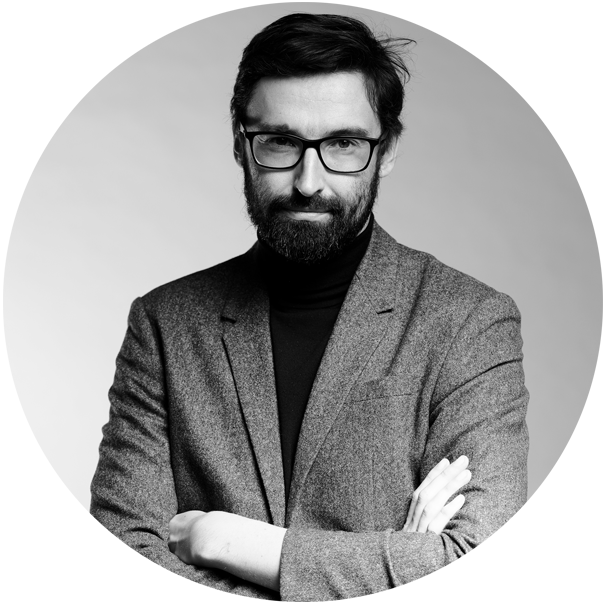 Pawel Pokutycki (PL/NL) is an interaction designer, researcher and lecturer at the Royal Academy of Art (KABK) in The Hague and Design Academy Eindhoven, The Netherlands. In 2005 he initiated early activities of the RFID Lab, later called the AR+RFID Lab, an experimental interdisciplinary platform for research in the application of Augmented Reality (AR) and Radio Frequency Identification (RFID) technologies in the field of art and design. He is a core member of the Alternative Learning Tank (ALT), a nomadic school and artistic organization that focuses on research, creation and implementation of didactical programs on progressive and radical fields of knowledge which are often neglected by educational institutions. His recent projects focus on exploring relationships between new media theory, political, social and cultural studies by concept development and prototyping for interactive media. He believes in a methodology of design based on his own, peculiar interpretation of the Black Box Theory presented at a TEDx event in 2012. Currently he is conducting multidisciplinary research on “Humane Technology for the Global South: Ethics of Interaction Design in the (post)Colonial Context”, besides Europe frequently lecturing and giving masterclasses in such countries as Brazil, Ecuador, Peru, India and China. 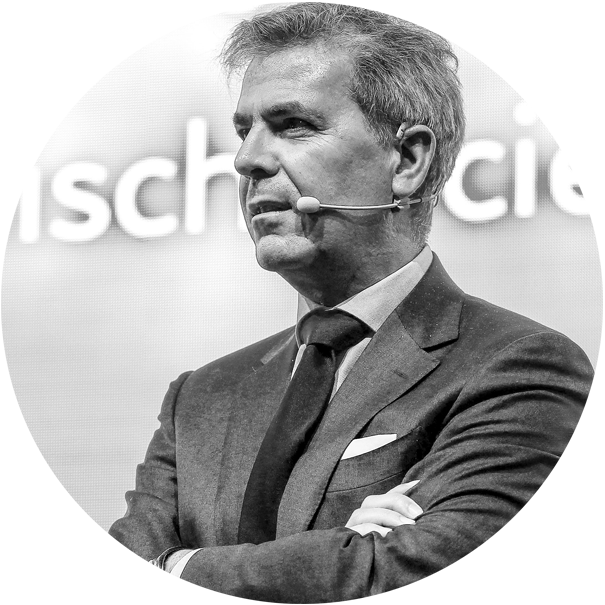 Marco Taisch has been Full Professor at the Politecnico di Milano since 1991, where he teaches Advanced Production Systems, Sustainable Manufacturing and Operations Management and where he coordinates the Manufacturing Group of the School of Management. Since 2002 he has been particularly dedicated to the study of technological trends carrying out some technological roadmaps and studies of technologies foresight on manufacturing as a consultant for the European Commission. He is a member of the Board of EFFRA (European Factories of the Future Research Association), of the board of the Italian Intelligent Factory Cluster and of the Lombard Intelligent Factory Cluster. He is co-founder and scientific chairman of the World Manufacturing Foundation, under whose aegis is annually organized the World Manufacturing Forum, the world event for the definition of the agenda on manufacturing. He is a founding member of Miraitek4.0, two spin-offs of the Politecnico di Milano on Industry 4.0 issues. He is president of MADE – Competence Center Industry 4.0, the largest of the eight competence centers of the National Industry 4.0 Plan. Consultant to several companies including Leonardo, Thales Alenia Space and Siemens. 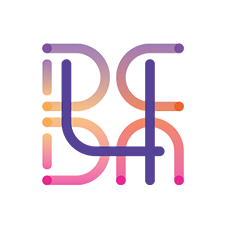 Manuel Zacklad is a professor at the Conservatoire National des Arts et Métiers (CNAM) in Information and Communication Sciences (ICS), holder of the “Expressions and Cultures at Work” chair, vice-president of the CNAM’s scientific council (2013-2018), and director of the Dicen-IDF laboratory (Dispositifs d’Information et de Communication à l’Ère Numérique en Ile-de-France, EA 7339) His research focuses on three topics that revolve around the digital transition and its consequences based on several theoretical approaches. First, the study of social and organizational changes induced by the generalization of digital technology is approached from the perspective of document theory (documentarization and documents for action). The second topic is the design of new information dissemination and sharing systems involving new knowledge organization systems (socio-semantic web). Finally, the search for new forms of socio-technical innovation is part of the perspective of conviviality economies and is based on the analysis of cooperation processes taking into account the so-called “immaterial and relational” activities (semiotics of cooperative transactions). More recently, he has participated in the reflection around an interdisciplinary theory of design. 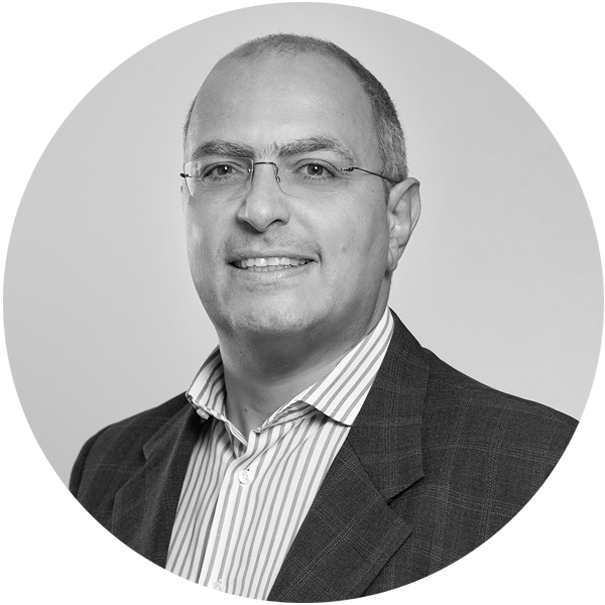